Montclair, NJ – The Township Council of Montclair, in a move to show solidarity for the people of Ukraine, voted to terminate its sister city relationship with the Russian town of Cherepovets Tuesday, a relationship that had been in place since 1991.

Spiller had previously sent a letter to the Mayor of Cherepovets, but had not received any response. Spiller shared a letter at Tuesday’s council meeting he had received from the Consul General from Ukraine, who urged the termination of the sister city relationship, citing the horror and devastation of the Russian invasion of Ukraine.

Yacobellis said he preferred to suspend or pause the relationship and said the action sends the wrong signal.

Cummings questioned why the council was taking any action.

“I don’t want to sound insensitive, but I really wish we would focus on Montclair,” said Cummings. “I get it. It’s a great way to show compassion, but this is like the third or fourth time we’ve taken on national world issues when we should really be for focusing on what’s going in our township. I think you guys have done a great job with the fundraisers to send things over there, but at some point I wished we would just get out of this thing of getting outside of our township.” 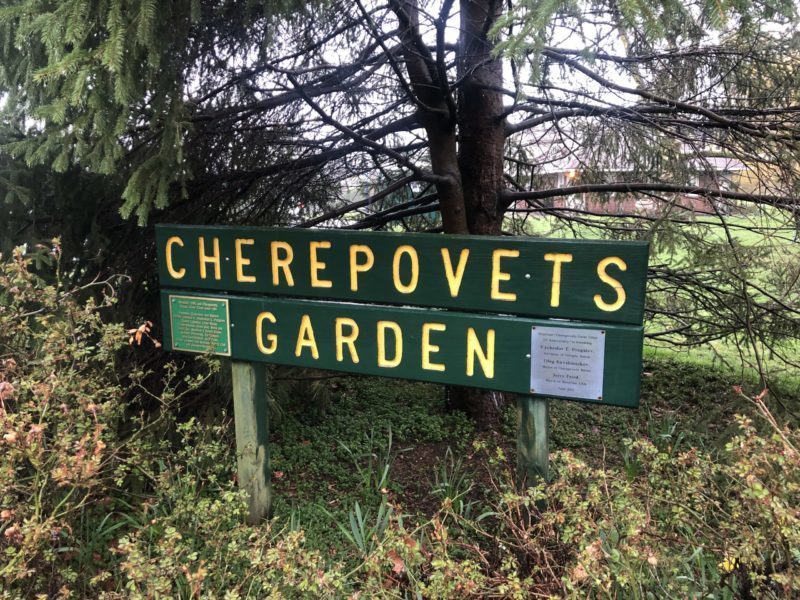 “Taking action to sever our relationship with Cherepovets, Russia was a difficult but necessary decision. This measure sends a message loud and clear that Montclair stands with the brave people of Ukraine,” said Spiller in a statement Wednesday. “I want to thank those of my council colleagues who understood the need to support Ukraine in this critical time. Inaction in the face of injustice is simply not an option. Vladimir Putin must be held accountable.”

“Tonight I voted against the Resolution to formally end our sister city relationship with Cherepovets, Russia,” said Yacobellis in a statement Wednesday. “I think it is exactly in times of war when we have to keep lines of communication open between peoples.”

Yacobellis quoted and said he agreed with Sister Cities International’s position: “While suspending or ending a sister city relationship to register disapproval of a foreign government’s actions may seem, on the surface, like a positive policy protest action, it has the complete opposite effect – closing a vital and, ofttimes, last channel of communication with vulnerable or isolated populations.”

Cherepovets was one of four Montclair sister cities. Signage and a garden signifying the relationship is in place at Edgemont Park. The council did not discuss whether the signage would be removed at the meeting and the Town manager had not yet heard of anything about the signage from the Mayor or other councilors.

Mayor Sean Spiller, in a March letter to the Mayor of Cherepovets, had condemned the actions of Vladamir Putin.

The move to sever or suspend relationships with Russian sister cities is happening all around the country.

Per the town’s website, Montclair’s sister city arrangement with Cherepovets dates back to the dissolution of the Soviet Union. The Montclair-Cherepovets Sister City program grew out of the need to help bring medicine and food to a region struggling to provide its people with these bare essentials.

The first 12 delegates went to Cherepovets in 1990. Since then, Montclair professionals traveled to the city offering training, a number of student exchanges have also taken place, and, through the Montclair Rotary club, several Russian children received life-saving heart surgery in the U.S.

Mayor Jerry Fried hosted delegates from Cherepovets in 2011 and celebrated the 20 year relationship anniversary of the two cities.

In 2020, Spiller made a Youtube video congratulating Cherepovets on its Founding Anniversary, sending greetings and well wishes in Russian.