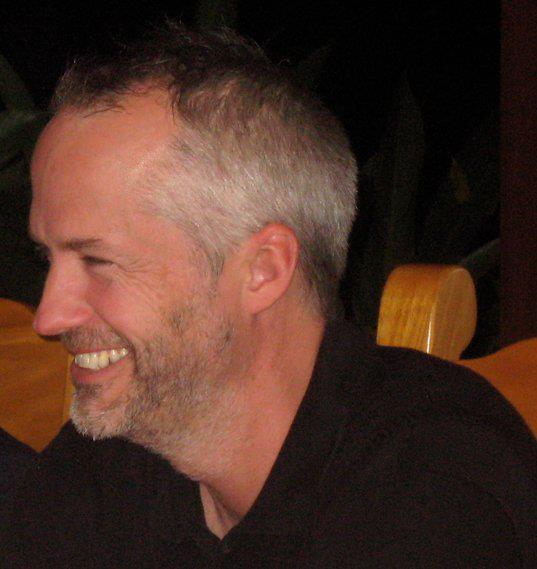 Montclair is mourning the loss of Eric Boehlert, author and founder of PressRun. Boehlert, who was a media critic for Media Matters and wrote for Salon and Rolling Stone, was killed in bike accident. He was 56.

Soledad O’Brien, in a four-part tweet, shares learning the news from Boehlert’s wife Tracy Breslin and called Boehlert “a fierce and fearless defender of the truth.”

1/oh my goodness: Just got crushing news from Tracy Breslin, wife of @EricBoehlert https://t.co/l0nOnE0Tad Has died in a bike accident, age 57. Adored his kids Jane and Ben, his dogs, biking and running and basketball and good friends, a fierce and fearless defender of the truth

2/Eric was an amazing friend. He fought to rescue journalism and democracy, which need saving. Worked at Rolling Stone, Billboard, founded Media Matters and Salon, Pressrun on Substack. Brutal to bad media on twitter, sweetest guy in real life

I am just utterly heartbroken by this. Eric was a good friend and a great guy, who also happened to be an irreplaceable voice in fighting against media misinformation in this country. My condolences go out to his family https://t.co/WkRFP6hEeK

Eric was a loving father and husband, a wonderful colleague to so many of us at Media Matters over the years, and an incisive and ferocious voice for a better media. May his memory be a blessing. https://t.co/gQqQrjqjZp

“Sadly, today I join Secretary Hillary Clinton and other leaders in expressing sorrow and regret for the loss of my constituent and Montclair resident, Eric Bohelert who died earlier this week after being struck by a train while on his bicycle,” said Councilor at Large Peter Yacobellis. “Eric’s work, defending truth and defeating bias, has never been as important as it is today in this era of relentless misinformation. My heart breaks knowing how devastating a loss this is for Eric’s family and friends and the entire Township of Montclair. But also the loss this is for America and protecting the integrity of the first amendment. His death remains under investigation by the NJ Transit Police and I look forward to seeing the results of the investigation when they are made public, to see if there is something to learn, something to do to perhaps prevent another tragedy like this from happening in the future. I’m certain I speak for the people of this town in sending light and love to Eric’s friends and family in this very difficult time.“