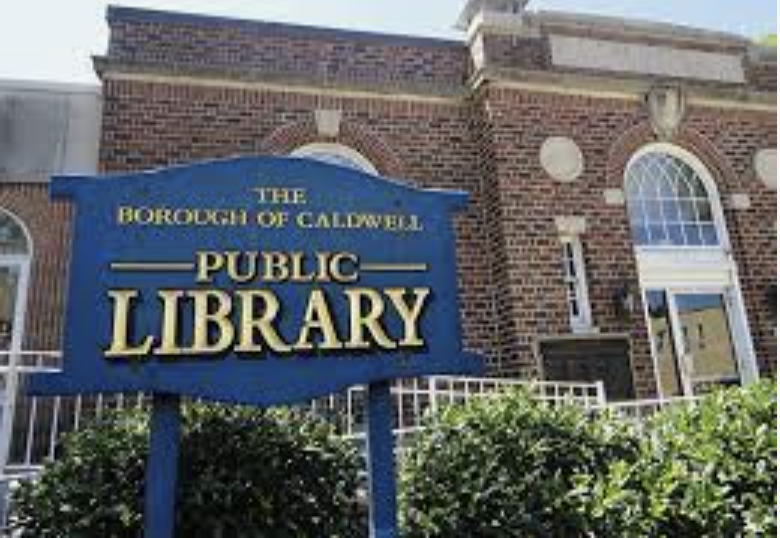 Caldwell, NJ – Preservation New Jersey relesed its 2022 list of the 10 Most Endangered Historic Places in the state and Caldwell Public Library is on it.

Here’s how the library is described:

The Caldwell Public Library is a 1917 Classical Revival Carnegie library, designed by architect and Caldwell resident Lynn Grover Lockward. It is one of four Carnegie libraries in Essex County still in its original building. The Library is a 1 story, 3 bay brick building, and is distinguished by its temple-like austerity and diminutive size. The civic and formal appearance is reinforced by decoration derived from classical elements, including tri-partite vertical division with a projecting central bay, round arched multi-paned windows and a frieze parapet. The Borough is planning to demolish the Caldwell Public Library and redevelop the area as part of a Municipal Complex to include Borough Hall, the police department, a community center, and a health and human services facility.

It is special for a town to have a Carnegie Library. The Library and its ability to tell the story of Caldwell and the legacy of Andrew Carnegie to future generations is irreplaceable. The building can be adaptively reused or at minimum the facade can be preserved and incorporated into the plans for the new building. Preservation New Jersey urges the Borough of Caldwell to reconsider their plans for demolition and adopt a policy of adaptive reuse for this landmark building.

The 10 Most Endangered Historic Places program spotlights irreplaceable historic, architectural, cultural, and archeological resources in New Jersey that are in imminent danger of being lost. The act of listing these resources acknowledges their importance to the heritage of New Jersey and draws attention to the predicaments that endanger their survival and the survival of historic resources statewide. The list, generated from nominations by the public, aims to attract new perspectives and ideas to sites in desperate need of creative solutions.

Selections to the 10 Most Endangered list are based on three criteria:

· the critical nature of the threat identified, and