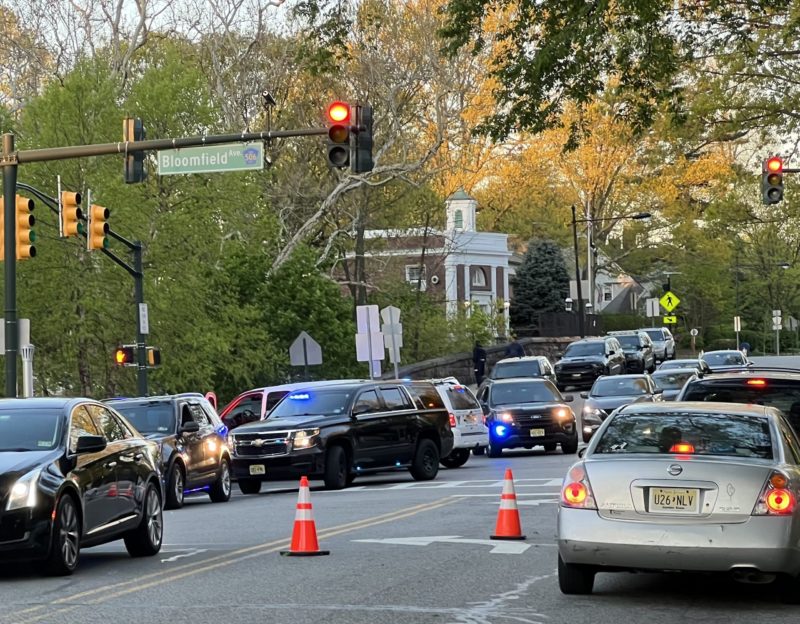 UPDATE: At least two people were killed following an armed robbery in Montclair that led to a police chase and deadly crash in Glen Ridge, a law enforcement source close to the investigation told NBC New York.

The victims of the robbery on Carey Court in Montclair called police to report the crime, according to sources. Responding officers spotted the vehicle that was said to be involved and started to pursue it, the source said.

According to Essex County Prosecutor’s Office, the Attorney General’s Office is handling the investigation because it involves fatalities that occurred during a police pursuit.

According to ABC7, a Hyundai was eastbound on Bloomfield Avenue when it crashed into a park sometime before 5 a.m. Tuesday.
The car came to rest on a hill, next to the Glen Gazebo.

Bloomfield Avenue was closed at Ridgewood Avenue this morning for the investigation.

This is a developing story