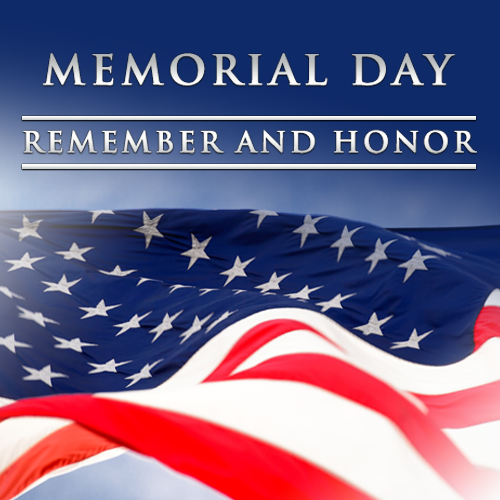 The Township of Montclair will hold its annual Memorial Day tribute on Monday, May 30, at 10:00 a.m. in Edgemont Memorial Park. Mayor Sean Spiller will be Master of Ceremonies.

The Montclair Community Band will perform immediately prior to and after the ceremony. The Police Honor Guard will open the program with the Advance of Colors and will conclude the ceremony with the Retirement of Colors.

In the event of rain, the ceremony will be canceled. A video tribute will air on TV34.

Glen Ridge holds its annual Memorial Day Parade Monday. The parade assembles at the intersection of Sherman Avenue and Baldwin Street and marches to the memorial in front of the Ridgewood Avenue School where a service is held.

Broad Street in Bloomfield will be closed on Monday between 7AM – 2PM for the 2022 Township of Bloomfield Memorial Day Parade. 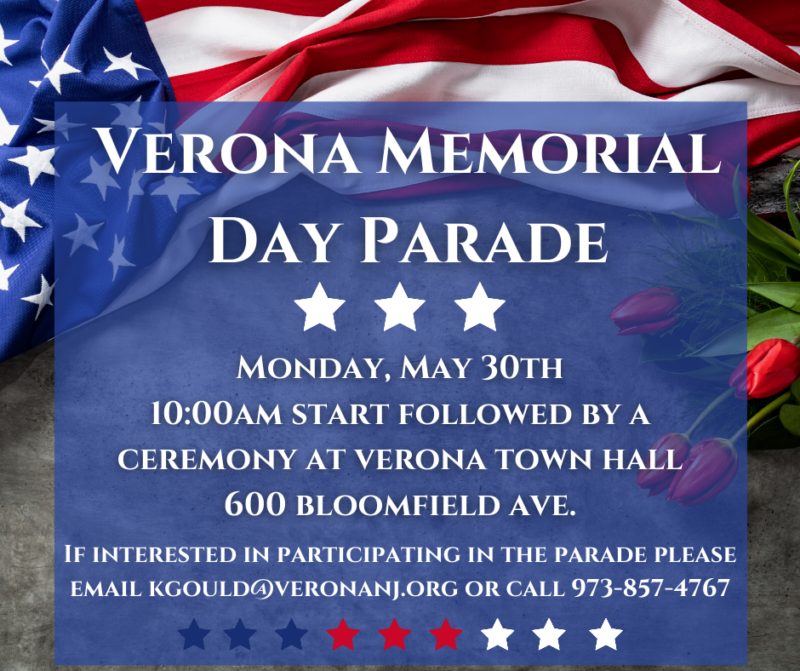 The Township of Verona will hold a Memorial Day Parade on Monday, May 30th starting at 10:00am and followed by a ceremony at Verona Town Hall, 600 Bloomfield Ave. 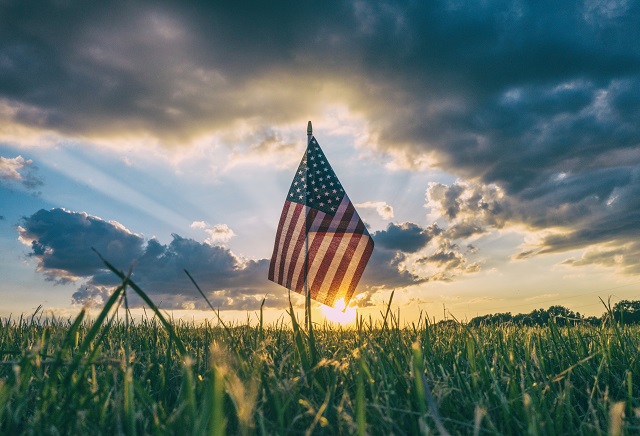 West Essex holds its annual Memorial Day Parade, Monday, May 30. Step-off is 9:30am. The parade line of march continues 1 mile along Bloomfield Avenue and concludes with a Memorial Day ceremony at Crane Park in West Caldwell. 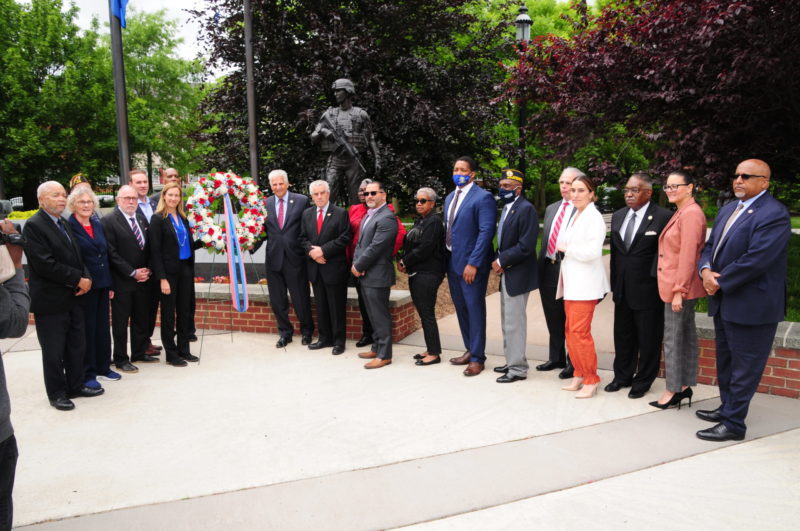