Montclair, NJ – Out Montclair is announcing the first special guests and entertainers for the main stage at its inaugural Montclair Pride Festival on Bloomfield Avenue between Church and Park in downtown Montclair on Saturday, June 11th, 2022.

Emmy award-winning comedian and Union County native Judy Gold will emcee the festivities from the main stage following a ribbon-cutting by local officials and a kick off by School of Rock. Rep. Donald Payne Jr., State Senator Nia Gill, Montclair Council Member Peter Yacobellis (also Out Montclair’s President) and the Mayor of Montclair Sean Spiller are among the local elected officials who will rally the crowd.

“Where else but Montclair would a 6-foot-3 Jewish lesbian from Clark be the star of this historic occasion,” Judy Gold joked. “There’s nowhere in the world I’d rather be than with my New Jersey family in this gay Mayberry, celebrating Pride with everyone in the beautiful LGBTQIA+ community. Montclair, you’re gorgeous and you know it and I love you anyway. See you in June.” 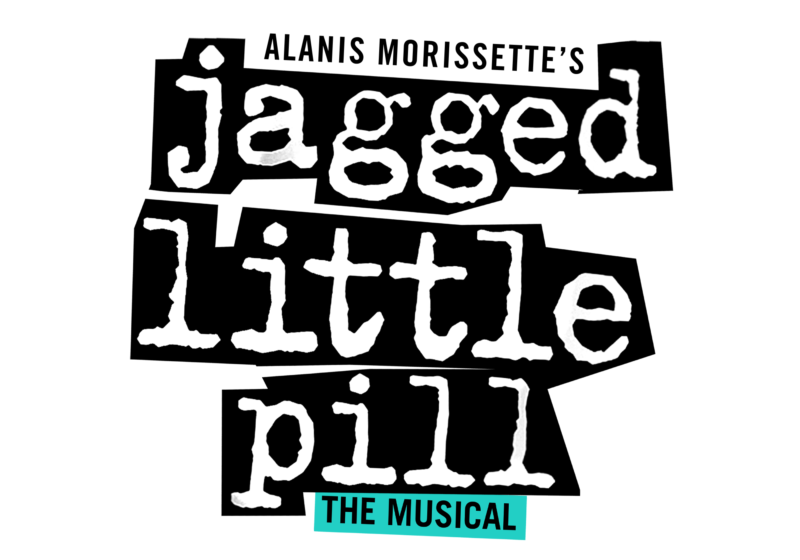 As previously announced, Betty Who is the featured musical artist at the first-ever The Montclair Pride Concert at the Wellmont Theater with Fab the Duo and another soon-to-be-announced singer, as supporting artists and others, Saturday night, June 11th, at the Wellmont after the Pride Festival. Tickets for that event are on sale now here.

Out Montclair is also accepting applications for local and regional performers for the School of Rock Stage. These local voices will help represent Montclair Pride 2022’s theme: “Be You. Be Heard.” Applications are being accepted through May 6th via Out Montclair’s website.

“I’m beyond excited about each of these individuals and the many others who we will announce in the future. Each of them, with many from right here in the Garden State, have incredible stories and have contributed so meaningfully to the broader movement for justice and equality in this country,” said Out Montclair President Peter Yacobellis. “Through remarks and performance, I’m excited to have all of this talent reinforcing our theme of ‘Be You. Be Heard.’ and joining LGBTQIA+ people and our allies from all around the region.”

Members of the public interested in joining the festivities in Downtown Montclair on June 11th are encouraged to express their interest in attending through the Facebook event located here.