One lucky winner will score a pair of tickets! To enter, leave a comment below on this post by 5 p.m. on Wednesday, June 8, 2022. One winner will be chosen at random. 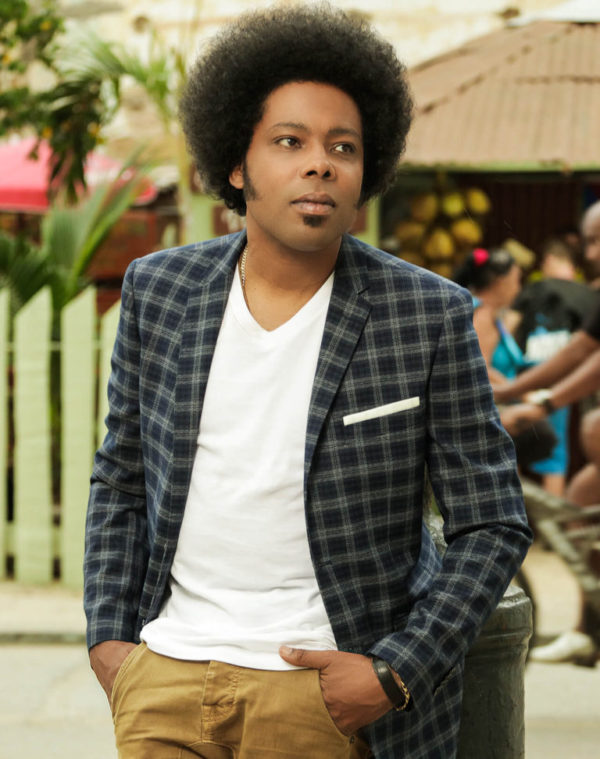 Born Alexis Puentes in Artemisa, Cuba, was immersed in music at a very young age, joining his father’s group of 24 guitarists. Alex then went on to study electric and upright bass and touring and recording nationally and internationally. Relocating to Canada in 1999, Alex went on to record his solo debut album Humo De Tobaco (produced by Martin Terefe), which earned him a Juno award for World Music Album of the Year in 2006, with tours in Canada, Japan and the US.

In 2007, Alex released Agua Del Pozo earning him another Juno award for World Music Album of the Year in 2008. From there, Alex released his third album, a self-titled project Alex Cuba in 2009, playing shows in the US, Canada and Spain. And features his first ever English track titled “If You Give Me Love”. The album gained recognition on an international level. In 2010, Alex took home the award for Best New Artist at the 2010 Latin Grammy Awards, where it was also nominated for Best Male Pop Vocal Album. It also followed a nominated for Best Latin Pop Album at the 53rd Annual Grammy Awards and in 2011 Alex took home a BMI Latin Award for his songwriting on Nelly Furtado’s #1 Spanish hit “Manos Al Aire”.

In 2012, Alex released his fourth album Ruido En El Sistema, which Alex received his second Socan Hagood Hardy Award for outstanding achievement in Jazz and World Music. He also won his second Latin Grammy Award – this time as a songwriter, alongside co-writer Yoel Henriquez received the award for Best Tropical Song for the Milly Quezada’s single, “Toma Mi Vida”. In 2013, he brought home a Latin Grammy for the video “Eres Tu” from Ruido En El Sistema, a video produced entirely in his hometown of Smithers.

Alex Cuba’s 5th studio album, Healer, won a Latin Grammy for best Singer-songwriter and nominated for a Grammy as best Latin Pop in 2016.

This will be Alex Cuba’s first visit to Outpost in the Burbs.

How to Get Tickets: Tickets for this show are on sale now and can be pur- chased via TicketLeap at www.outpostintheburbs.org or at Watchung Booksellers, 54 Fairfield Street in Montclair.

To gain entry, every patron must show a completed vaccination record (dated at least 14 days before the show). Photocopy, a photo on your phone, proof via the DOCKET app (covid19.nj.gov/pages/vaxrecords) or Excelsior Pass (NY residents) will be acceptable. A negative COVID test will not be accepted for entry.
Photo ID for patrons over 18 years of age
If outdoors, masks will be optional. If indoors, masks will be required to be worn at all times during the show.
Unvaccinated children of any age will not be permitted to attend.