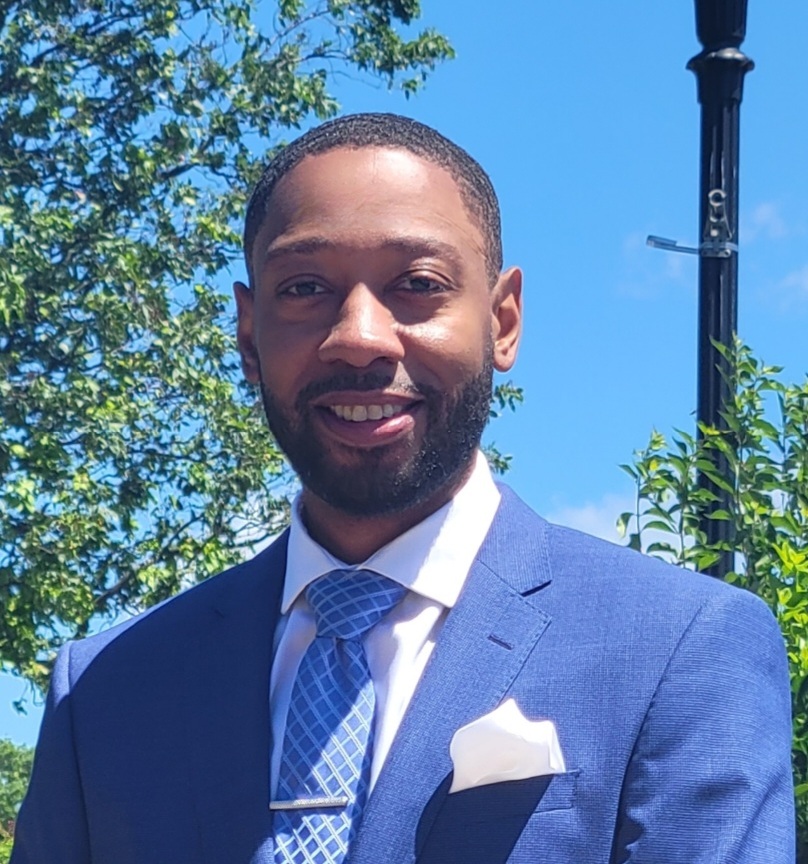 Montclair, NJ – Montclair Public Schools Superintendent Jonathan Ponds announced the appointment of new Montclair High School Head Boys’ Varsity Basketball Coach, Mr. Cecil Stinson. He was unanimously approved at the June 20 Board of Education meeting. Following an extensive search, Coach Stinson was selected to lead the program bringing nearly 20 years of coaching experience that includes building and developing a successful program in Newark and an undefeated season and conference championship. He will take the reins of the Mounties Basketball program on July 1.

“As a former player, I am confident in my abilities and committed to the success of the Mounties Basketball program, which will be built on the groundwork of trust, communication, relationship building and integrity,” said Coach Stinson. “While there are a number of top tier program expectations, it is immensely important to me that the players have an active role and take pride in their academic profile. The tools that you gain from playing a sport like basketball translate directly to real world experiences. As a coaching staff, we will ensure our student athletes have the resources they need to also thrive in the academic setting.” His key goals for the program include player development, a new style of play, building staff and alumni engagement.

The hiring committee was especially impressed with Stinson’s effectiveness as a head coach, his familiarity with regulations and procedures and his community-building reputation. “What resonated was Coach Stinson’s level of commitment and dedication to developing players in addition to his strong leadership qualities,” said Superintendent Ponds. “We immediately recognized his passion about mentoring adolescents and helping to mold them into confident, responsible and productive young adults.”

This same sentiment continued from Athletic Director Patrick Scarpello. “I am excited for Cecil Stinson to join Montclair High School as our new Head Boys’ Basketball Coach. He is an alumnus of MHS where he was a basketball standout. Coach Stinson played collegiately at Post University where he earned his Bachelor’s Degree in Human Services,” he stated. “Through the interview process I was moved by Coach Stinson’s commitment to the community of Montclair. Coach Stinson spoke passionately about his desire to not only grow our high school team to compete at the highest level but to also get the youth programs involved. I believe Coach Stinson will be a great asset to the Montclair community!”