Update: Cedar Grove Fire Dept. Deputy Chief Chris Donlon said the fire on Tiffany Court in Cedar Grove Monday night reached a total of 5 alarms and on scene mutual aid was provided by North Caldwell, Verona, Montclair, Fairfield, West Caldwell, Essex Fells, Roseland, Little Falls, and a Bloomfield Cascade unit. Station coverage was provided by West Orange, Bloomfield, and Nutley. No one was in the residence at the time of the fire. The cause of the fire remains under investigation.

During the course of a primary search, a few domesticated birds and a cat were able to be removed from the structure without injury. Interior crews were unable to make significant progress with the fire and an evacuation was ordered. Minutes after all members were clear of the interior, a collapse of the ceiling and roof occurred, and defensive operations began at this time. No injuries were sustained by residents or first responders.

The huge house fire that could be seen from Upper Montclair was at an over 5,000-square-foot home on a hill near Montclair’s Hawk Watch. 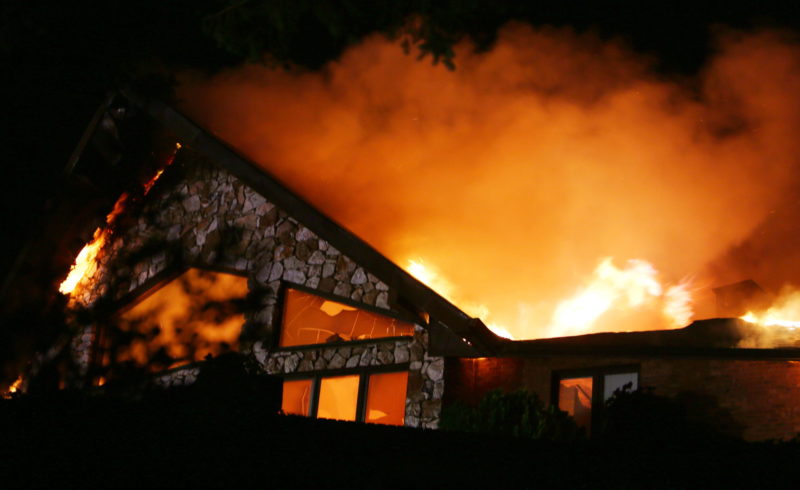 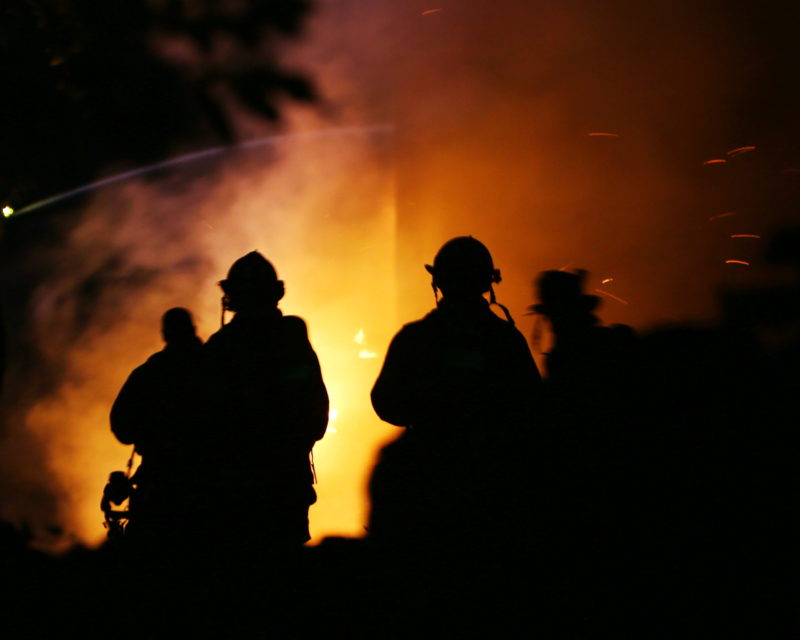