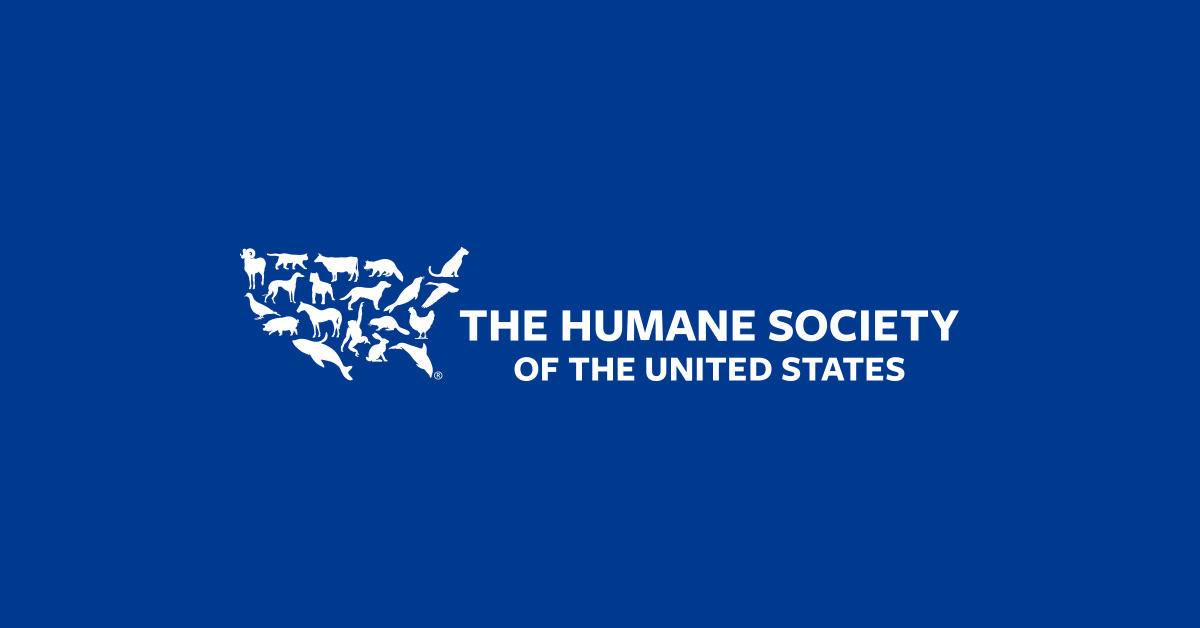 MONTCLAIR, N.J.—The Humane Society of the United States is offering a reward of up to $5,000 for information leading to the identification, arrest and conviction of the person or persons responsible for throwing a kitten out of the window of a moving vehicle in Montclair.

On June 24, 2022, between noon and 12:15 p.m., a motorist witnessed a gray kitten being thrown out of the passenger window of a moving vehicle near the intersection of Glenridge Avenue and Cloverhill Place in Montclair, traveling toward Grove Street. Witnesses at the scene described the vehicle as a brown or bronze Nissan Rogue with New Jersey license plates.

The motorist who witnessed the incident pulled over to protect the kitten from oncoming traffic and immediately called 911. Montclair Township Animal Control was dispatched and Officer Jarrett Kennedy arrived at the scene. Officer Kennedy transported the kitten to the local veterinary hospital where he was pronounced dead upon arrival.

“No animal deserves to be tossed out the window and discarded like trash,” says Elissa Frank, New Jersey state director for the Humane Society of the United States. “We are hopeful that offering this reward will lead to justice for this sweet kitten whose life was cut too short.”

The Humane Society also offered a reward for information on a brutal trapping of a fox in Montclair who later had to be euthanized.