Representative Mikie Sherrill (NJ-11) released the following statement in support of the Inflation Reduction Act of 2022:

“We all know how high the cost of living is in Northern New Jersey. I ran for Congress to tackle those costs on behalf of the people of the 11th Congressional District. That’s exactly why I’m voting for the Inflation Reduction Act of 2022.

“After three decades of politicians in Washington talking about lowering prescription drug prices, I’m proud to have helped force Congress to actually drive drug costs down and empower New Jersey families as we battle global inflation.

“This bill also invests in the next generation by creating good-paying jobs in clean energy and addressing the climate crisis.

“In cracking down on tax evasion and ensuring that our largest corporations are helping to fund America’s innovation economy, this bill makes the tax code fairer for our middle class families and increases opportunity.

“By investing in the middle class, we are making life more affordable for families in New Jersey. The groundbreaking of the Gateway Tunnel Project, the passage of the CHIPS and Science Act, the strong July jobs report, and the current 50-day streak of lower gas prices at the pump all highlight the impact of our investments in families and communities. I will continue to work to bring costs down even further.

“I will also remain steadfast in my commitment to ensuring that any discussion of reforms to the 2017 tax law begins with addressing SALT. Because this legislation does not raise taxes on families in my district, but in fact significantly lowers their costs, I will be voting for it.” 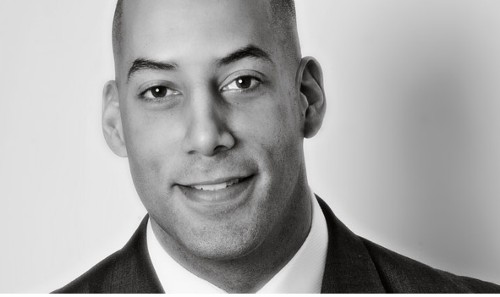 “With the Inflation Reduction Act, Congressional Democrats are showing what we have already proven in Montclair – that responsible fiscal policy and progressive solutions go hand-in-hand. In Montclair we’ve reduced our debt by more than $77M while making critical investments in our future. The Inflation Reduction Act will reduce our national deficit, lower the cost of prescription drugs, protect our environment, and increase our domestic energy production. While Republicans continue to offer zero policies that actually benefit the American people, Montclair is fortunate to be represented by Congresswoman Mikie Sherrill and Congressman Donald Payne who we know will work hard to get this bill over the finish line in the House”