With less than six weeks to go until the official start of autumn and less than that before the school year begins, it’s time to squeeze the last bit of fun out of summer vacation. And nothing provides a dose of excitement and a break from the heat for the littles like water play! Whether you call it a splash pad, a sprinkler park, or a sprayground, the kids are sure to have a blast and get their energy out. We’ve rounded up some local (and not so local!) parks we think you’ll love. 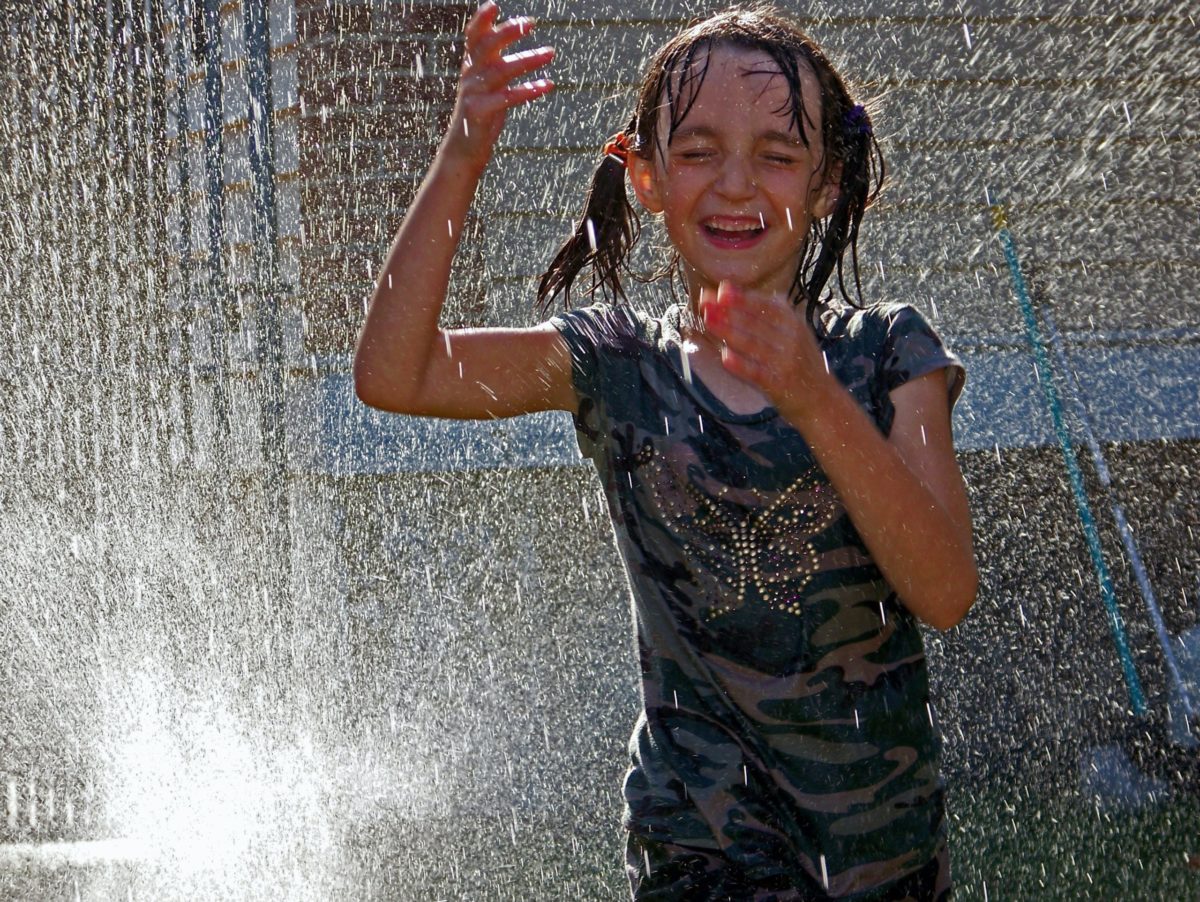 This 69-acre park located in Bloomfield and East Orange has plenty of space to enjoy. In addition to the splash pad, which you can find on Glenwood Avenue in East Orange, there are athletic fields, basketball courts, and a dog park.

There’s plenty to do at this park located nearby in Passaic County. There’s a fitness circuit, basketball courts, a playground, and a picnic area among the park’s offerings.

Located on the western side of Bergen County, this park has a playground, baseball and soccer fields, and street hockey in addition to the spray park.

This park spans Harrison and Kearny, and the spray park is located in the Harrison portion. There are over 4 miles of walkways, a Chinese gazebo, a basketball court, baseball fields, and two playgrounds.

In addition to the spray park, this park features bocce, tennis, and handball courts, shuffle board, ping pong, playground equipment, a picnic area, and more.

This 12.33-acre waterfront property includes a baseball field, two playgrounds, tennis and basketball courts, and an open grassy area. This is the only public green

This park is also referred to as Second Street Park, and you can locate it between James and Clay Streets. It includes basketball courts, a tennis court, playground equipment, and a small picnic area.

This park has an 80-acre lake inside it, which is the largest lake in Essex County. Located in the south ward, you’ll also find playgrounds, a jogging trail, basketball courts, picnic areas, and more.

Also known as Hackensack Ward 2nd Park, you’ll find it nestled between Sutton and Parker Avenues. The park also has a gazebo, basketball and tennis courts, and a playground.

Another small playground in Secaucus, you’ll also find play equipment, slide, and swings. It has recently been upgraded and now includes a new water feature and stickball court.

At this small park, you can find a full-court basketball court, ADA compatible playground equipment, picnic tables and benches. This park is part of the Secaucus Greenway. 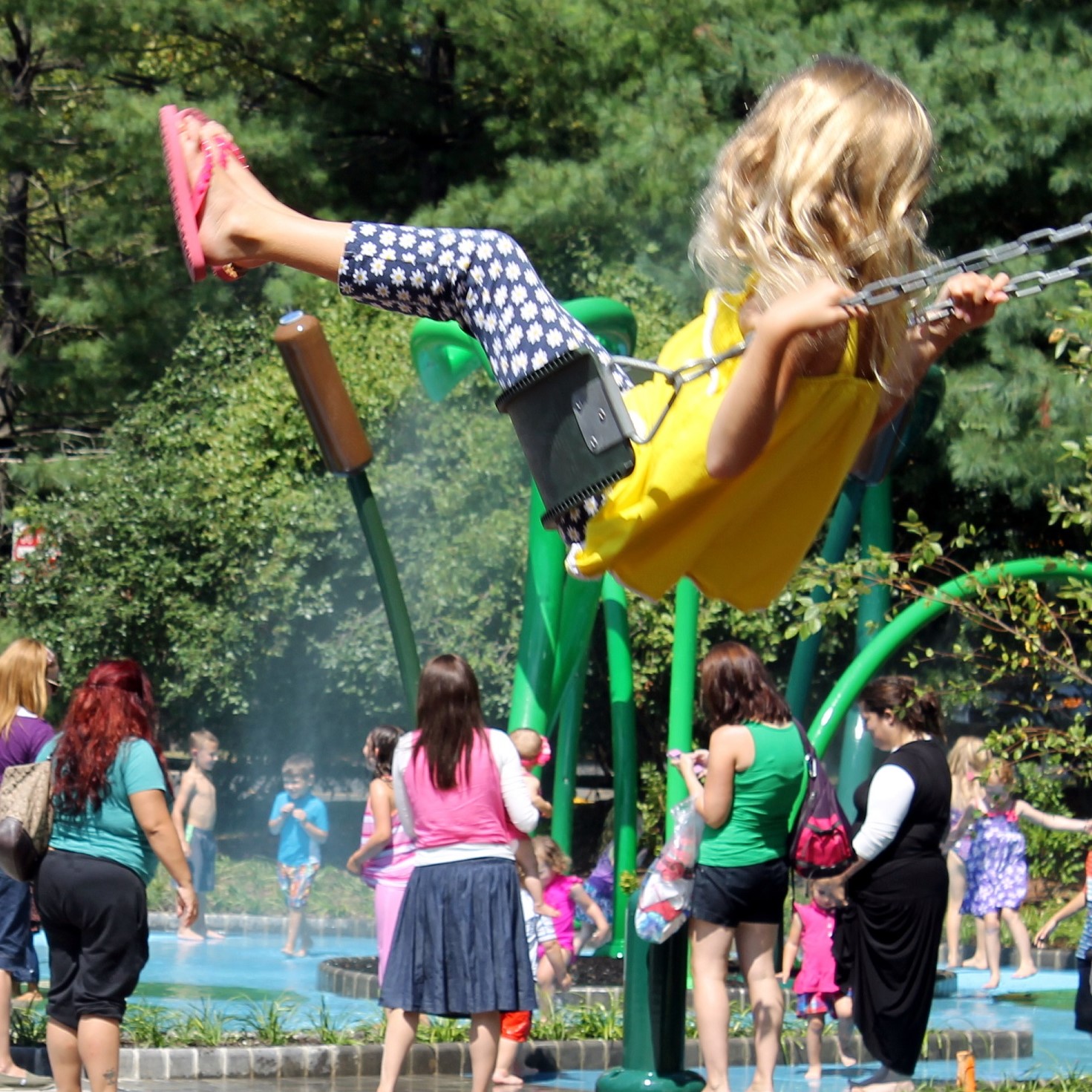 This sprawling, 130-acre park offers a ton of things to do. In addition to the splash pads, visitors can enjoy the Bergen County Zoo, pony rides, playgrounds, picnic areas, a train ride, and a carousel.

This park has something for everyone. You’ll find exercise stations, a dog park, basketball courts, a picnic area, playground equipment and more, as well as the sprinkler and wading pool.

This playground is located near Memorial Field. It has a variety of playground equipment for kids to enjoy.

This park is just under six acres, but it has plenty to do. There’s a handball court, basketball courts, a playground, picnic benches, an outdoor water fountain, and more.

The spray park is located within Turkey Brook Park and is part of the Mount Playmore playground. There you’ll also find tennis, volleyball, and basketball courts, a dog park, ball fields, plus a large octagonal pavilion.