Cantor has held senior communications and policy roles for more than 20 years. He has consulted or worked for several large city school districts, including five years as chief spokesman for the New York City Department of Education under Mayor Michael Bloomberg and Chancellor Joel Klein. He also served as executive editor for The 74, an education news agency, and led education-focused teams at New York City public relations firms. Cantor also worked at Mike Bloomberg for President. He moved to Montclair in the fall of 2021. 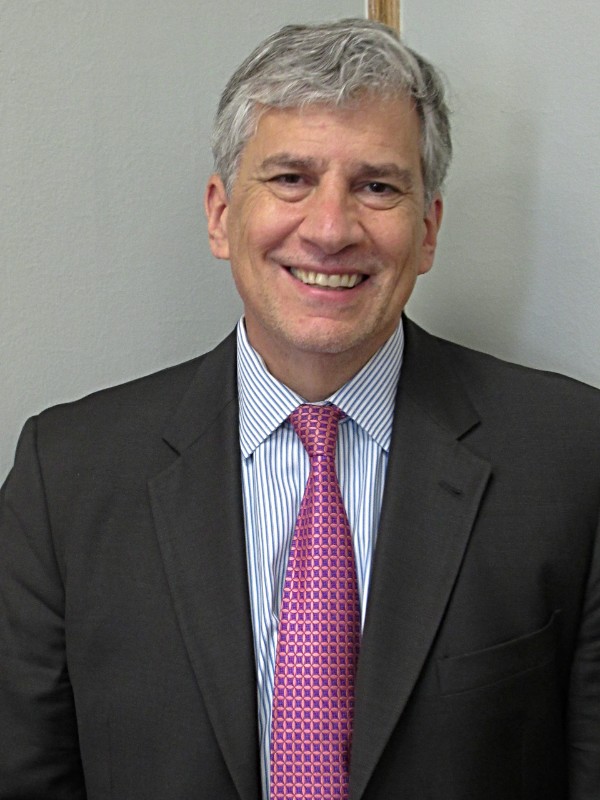 In his Linkedin profile, Cantor’s experience includes working at Mike Bloomberg for President. His list of skills include explaining; convincing, advising, encouraging, stress-testing; writing; decisions. Which will he need the most as Montclair Public Schools’ head of communications?