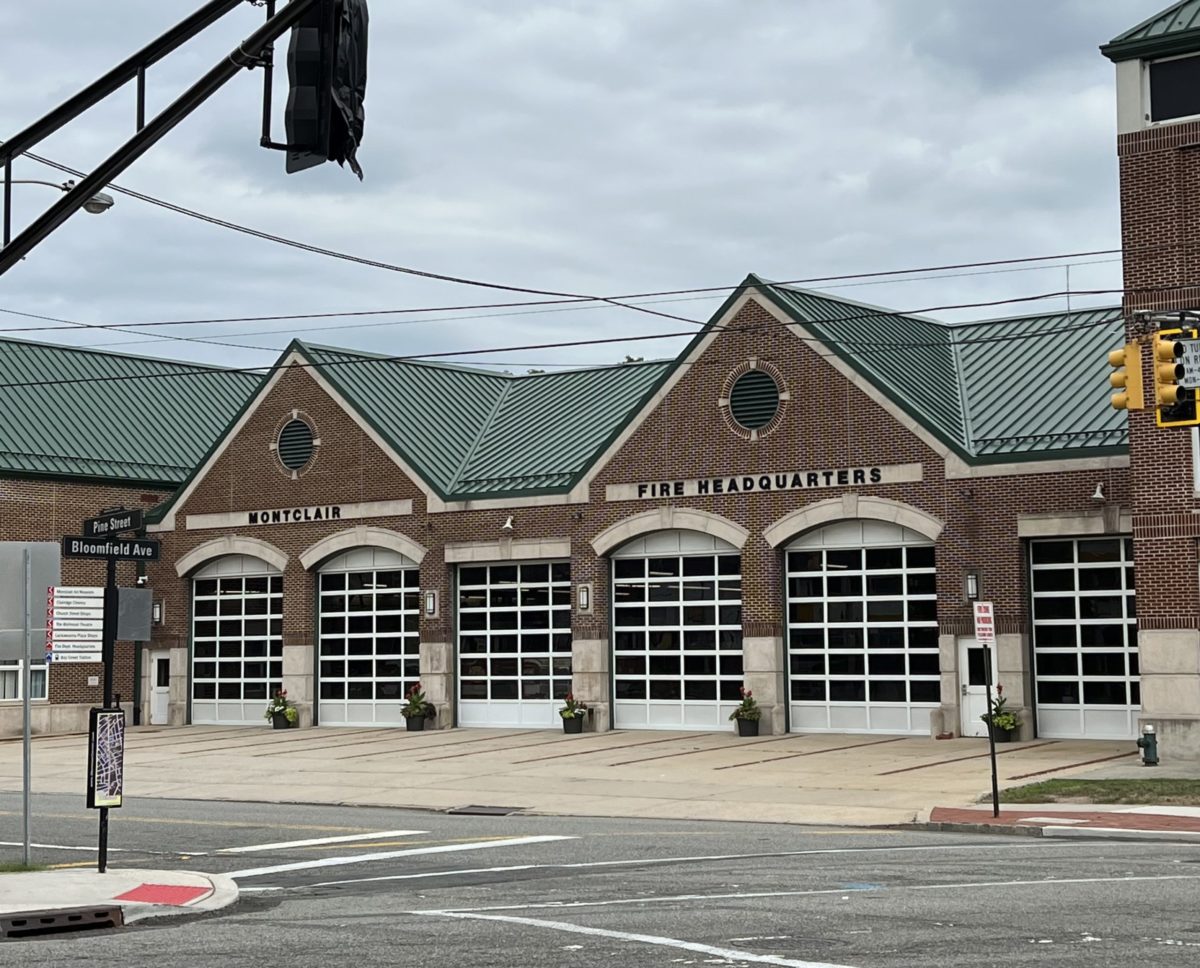 We have a proposed Shared Services Agreement pending with Glen Ridge that is very concerning to me. The Council is expected to vote on it next Wednesday, Sept. 28th at the regular Council Meeting. If enacted, we would be ignoring the guidance of our own financial experts and locking ourselves into a 10 or possibly 15-year contract (this gives Glen Ridge an option to renew for five years), where we are drastically underpaid for the services that we provide. Given inflation, contracted wage increases, major investments we’ll need in equipment in the coming years and the physical capacity and condition of two of our three fire houses, I think it would be irresponsible both in the short term and especially in the long term, to enter into this agreement.

The prevailing thought now is that receiving any money from Glen Ridge is a good thing because it doesn’t really cost us much to provide the service to them. That is factually incorrect. We know exactly how much it costs us. I respect that some of my colleagues are alarmed by the possibility of losing the revenue that we do get. But the contract was always going to expire at the end of this year, and I’m confident that we have contingencies for that scenario. Spending more money than we should to subsidize these services for Glen Ridge for a decade or more into the future is a much more significant financial burden. In my opinion, it’s already been a financial burden to us. At its inception decades ago, this agreement may have been a good deal. But the fact that we are, almost to the dollar, getting the same amount of money from Glen Ridge in 2022 as we did in 2009 should speak volumes. Is there much in your life that costs you less now than it did in 2009?

Our baseline for talks should be $1.7M. But instead, we’re offering them a ten-year deal that starts at $850,000 in 2023 ($76,000 less than they paid this year) and graduates to only $1.4M by 2032. And sometimes it’s easy to just look at next year or the year after that and say it’s not that big of a deal. But what about the cumulative loss over a decade or longer? What have we already accumulated in missed revenue for decades? This is real money.

We also have to consider major investments in the years ahead. We don’t know what an electric fire truck fleet is going to cost us in the future or what the wage increases will be for our firefighters in the next contract or what healthcare, or retirement costs will grow to in the years ahead. I don’t want to compromise being able to give our firefighters what they need and deserve because we’re spending too much money subsidizing service for Glen Ridge. Not only should Glen Ridge be paying the fair cost of services today, but they should also be responsible for the investments we make that they’ll benefit from in the future.

I did not support submitting our bid, and I’m strongly opposed to codifying it now. We should have a symbiotic, meaning mutually beneficial, relationship with Glen Ridge; not a lopsided one. On other matters like water rates and use of athletic fields, I think we’ve been too generous with your money. Property taxes are high enough and as a community we’re looking at making a once-in-a-generation investment to update Montclair Public Schools. We can’t afford to subsidize fire services for Glen Ridge anymore. They need to pay their fair share. I was elected to do what I think is best for the town as a whole and for the long term. I take that very seriously even when it forces me out on a limb.

Peter Yacobellis currently serves at-large on the Montclair Township Council. Peter was elected to office in May of 2020 and is serving his first term through June of 2024. You can learn more about Peter at www.peteryacobellis.com