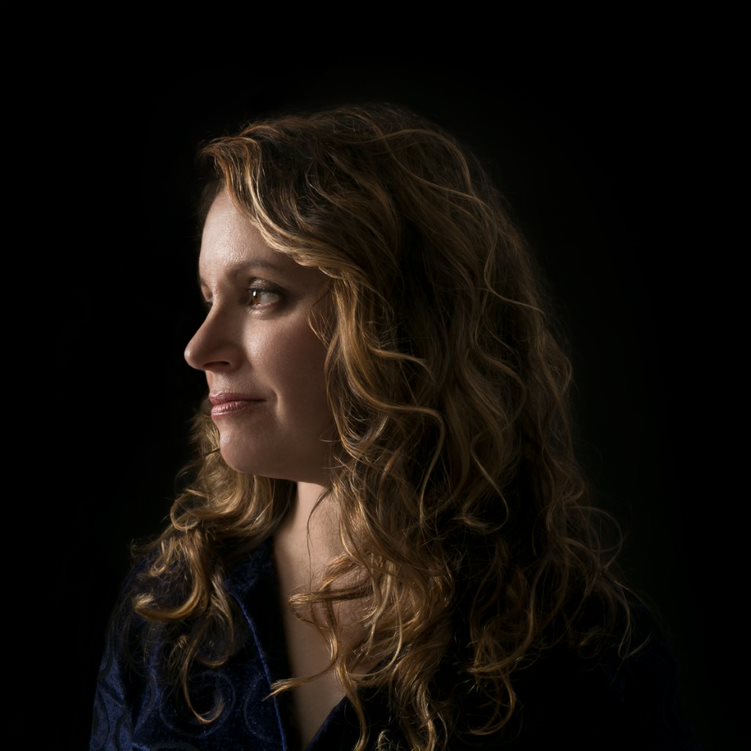 Lucy Kaplansky is an acclaimed singer-songwriter of rare talent, “a truly gifted performer with a bag full of enchanting songs” (The New Yorker) and “the troubadour laureate of modern city folk” (The Boston Globe). She has released nine critically acclaimed CDs, two of which were awarded Best Pop Album of the year by the Association for Independent Music.

Her most recent release, “ Last Days of Summer” (June, 2022) written and recorded during the pandemic, has been receiving stellar reviews. Scott Simon of NPR’s Weekend Edition described it as “Utterly beautiful and affecting…Lucy sings songs from her life that have resonance in ours.” The album has been called “exquisite” by Michael Granberry of The Dallas Morning News, and Folk Alley raved “Kaplansky delivers more of her exceptionally well-written songs. Stylistically, the album shifts from rock to bluegrass to the typical songwriter vibe, but tying it all together is Kaplansky’s honest vocals, easy melodies, and well-crafted lyricism.”

Lucy was part of folk supergroup Cry Cry Cry with Dar Williams and Richard Shindell (which The New Yorker dubbed “a collection of lovely harmonizing and pure emotion”). Their album was an astonishing success in stores and on radio resulting in a national tour of sold-out concerts, as well as a national sold-out reunion tour in 2018.

National Public Radio described her 2012 album “Reunion” as “a master class in making the personal universal,” and her album “Everyday Street” has been dubbed“ spare and luminous” and “remarkable.”

Her recording of Roxy Music’s “More than This” has over 12 million streams on Spotify, and she has been featured on NPR’s All Things Considered, Weekend Edition, and Morning Edition as well as BBC Radio 2 and 4, and CBS Sunday Morning, and has sung harmony on albums by Suzanne Vega, Bryan Ferry, Nanci Griffith and Shawn Colvin. Her song “Guilty as Sin” was featured in the NBC television show “Ed,” and her vocals were featured in the Tom Cruise film “The Firm.”

Ticket Information: Tickets for this show are on sale now and can be purchased via TicketLeap at www.outpostintheburbs.org. Tickets can also be purchased at Watchung Booksellers in Montclair, 54 Fairfield Street, Montclair, New Jersey.

Covid Policy: Masks are not required at this show and proof of vaccination is not required. Please note that Covid Policy is subject to change at all times and pa- trons are advised to check out website at www.outpostintheburbs.org and their pre-concert email. 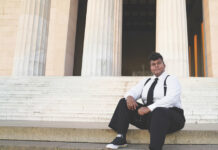 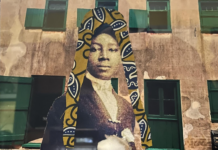