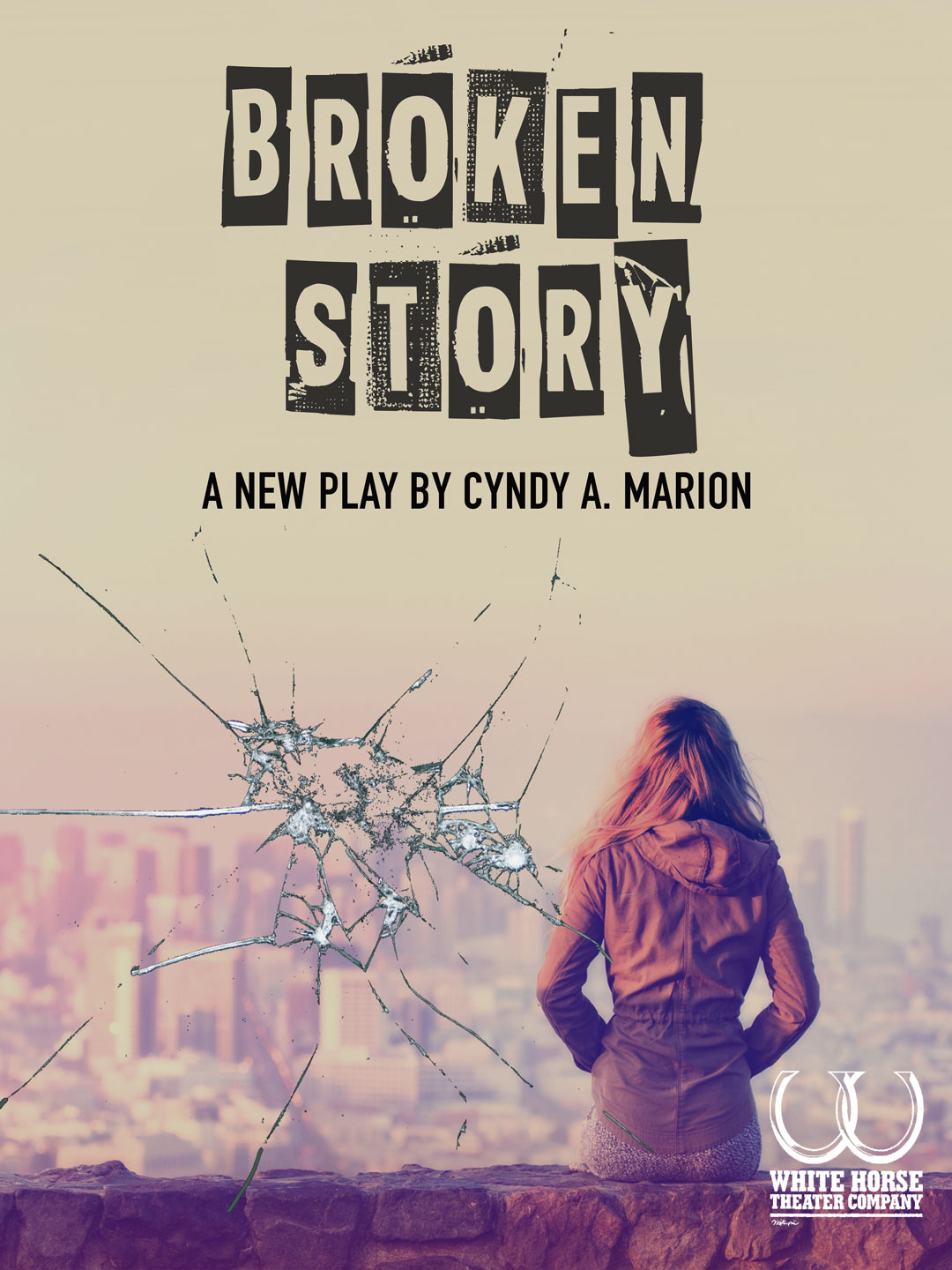 In Broken Story we meet Jess, a driven young New York reporter who arrives at the Los Angeles home of murdered novelist Jane Hartman, hoping to uncover the true story behind a mysterious Hollywood crime. As she meets those closest to the victim, everyone becomes a suspect. Alibis are questioned, motives are discovered, and memories are surfaced in an effort to put the pieces of the puzzle together. Jess is as gifted with her journalist notebook as she is with her imagination, but the truth she unearths has dangerous consequences.

more from Luna Stage - 10 hours ago