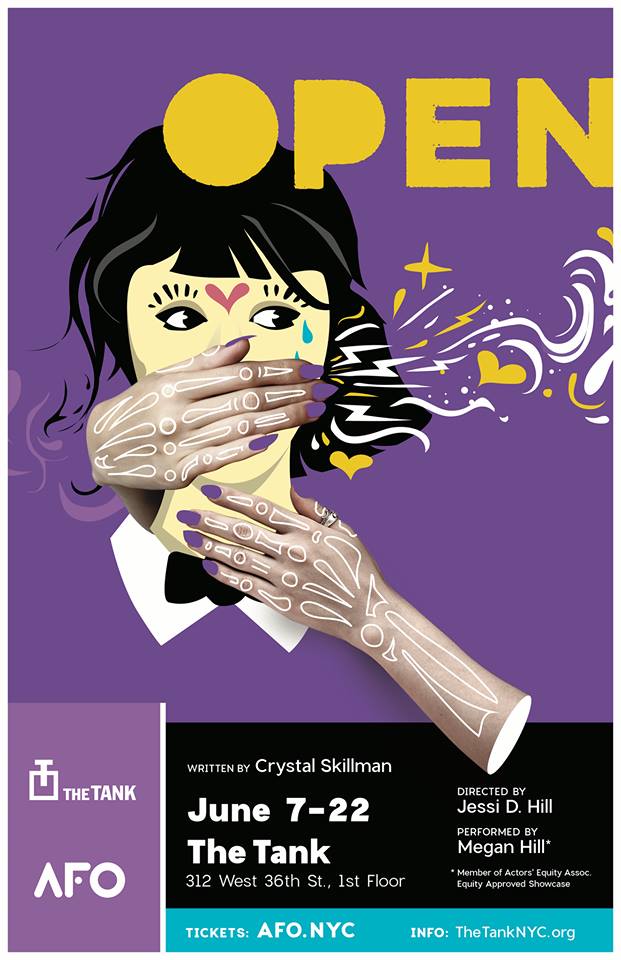 Open is a magic show with no magic. A woman called The Magician seems to pantomime a myriad of tricks, but her act reveals she is attempting the impossible—to save the life of her lover, Jenny. And yet, is it possible that the more we believe in their love, the more The Magician’s illusions are actually becoming real? The clock is ticking, the show must go on, and as impossible as it may seem, this Magician’s magic act may be our last hope against a world filled with intolerance and hate.