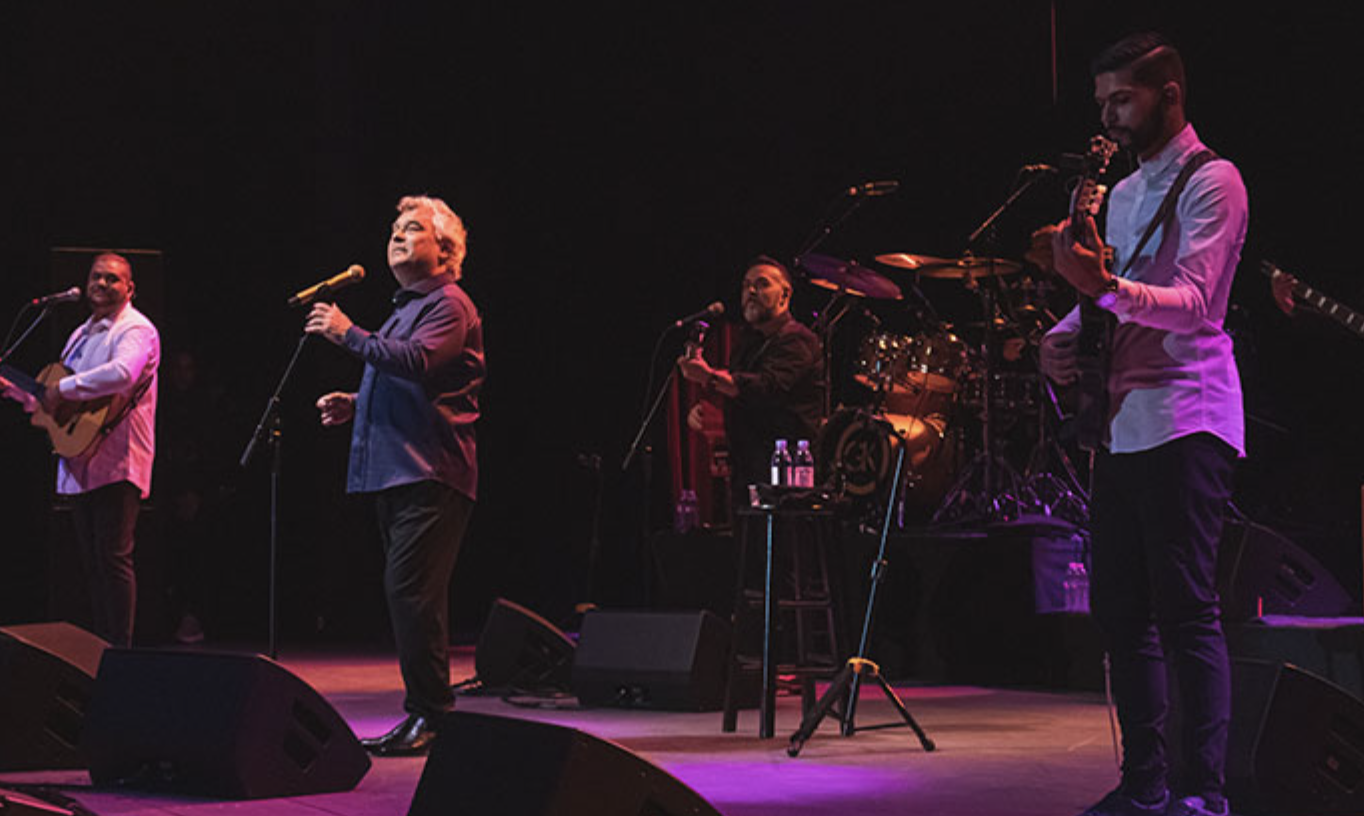 Gipsy Kings, France’s most successful group of all time, returns to the State Theatre! Their music is like no other, an irresistible blend of traditional flamenco styles with Western pop and Latin rhythms. Since their debut 43 years ago, the Gipsy Kings have toured worldwide, sold over 20 million albums, and have retained the same lineup of musicians from the same unit of brothers: the Reyes and the Baliardos.

The band’s music has also remained visible over the years throughout popular culture. Their rendition of “Hotel California” was included in the film The Big Lebowski and on the HBO series Entourage. The 2010 film Toy Story 3 featured their cover Randy Newman’s “You’ve Got a Friend in Me.”

Every online ticket purchase comes with one (1) digital download of The Gipsy King’s upcoming live album release (title TBD). For U.S. residents only. One album download per ticket. On the album’s release date, you will receive instructions via email on how to redeem your album. For ticket purchases made after the album release, you will receive redemption instructions 10-14 business days after your order is placed.