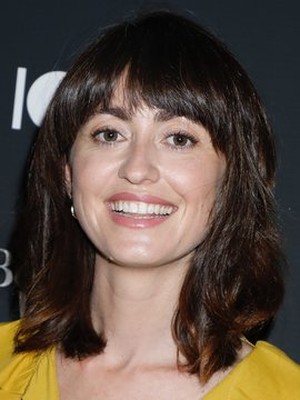 Screening of the film Before You Know It followed by Q & A with director Hannah Pearl Utt.

Hannah Pearl Utt is best known for directing and starring in the series Disengaged, which she created and wrote with Jen Tullock.  Utt and Tullock’s short film “Partners” premiered at the 2016 Sundance Film Festival.

In 2017, Utt was selected for the inaugural Sundance Catalyst Women initiative and the 2017 Sundance Directors and Screenwriters Lab. Before You Know It, which was a Grand Jury Selection for the 2019 Sundance Film Festival, received a 2018 Adrienne Shelly Foundation Women Filmmakers Grant and marks Utt’s feature directorial debut.