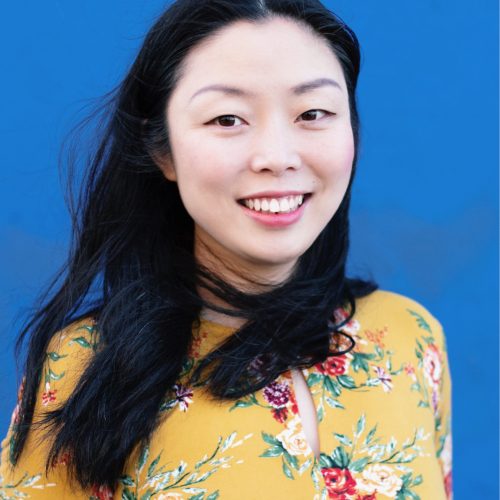 Screening of film “One Child Nation,” followed by Q & A with director and producer Nanfu Wang.

Nanfu Wang, a Chinese-born American filmmaker based in
New York City, returns to our Film Forum with her newest
film. Her feature documentary I Am Another You premiered at
SXSW 2017. Her feature debut Hooligan Sparrow was
shortlisted for the 2017 Academy Award for best
documentary feature and was honored by the International
Documentary Association with the 2016 Emerging Filmmaker
Award. She overcame poverty and lack of access to formal
secondary education and went on to earn three master’s
degrees from Shanghai University, Ohio University, and New
York University in English Literature, Media Studies, and
Documentary respectively.

Her film One Child Nation is a harsh, terrifying tale of control
and propaganda, with women’s reproductive rights front and center.