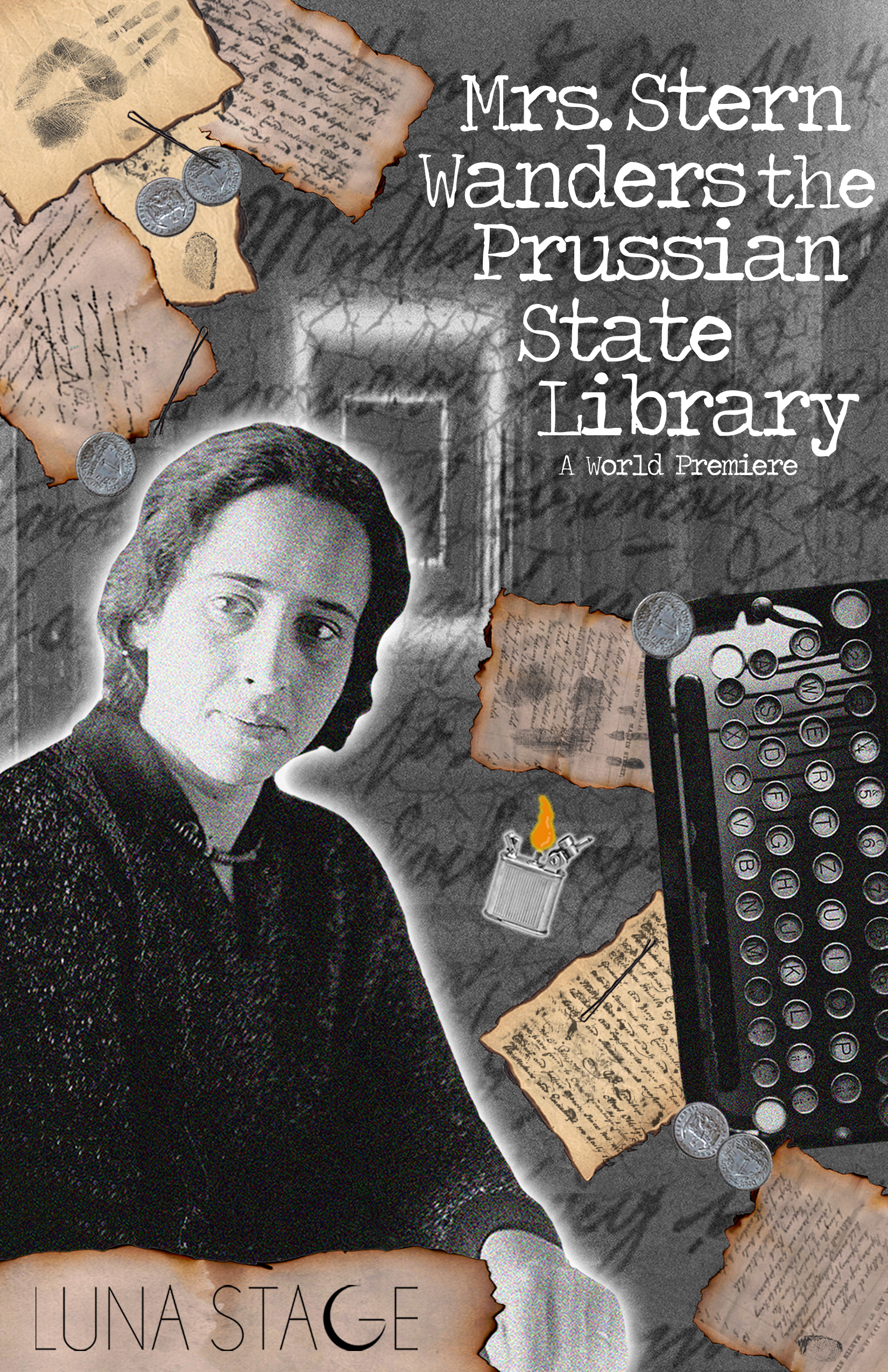 Johanna Stern will become one of the most influential thinkers of the 20th century. But at the moment, no one has heard of her, or even of the name she writes under, Hannah Arendt. She is merely a graduate student with one book under her belt. Karl Frick is a young officer, recently promoted from the criminal police force to the political police force, a new division in 1933 Berlin. His first interrogation in this new job promises to be his most challenging one. A fantastical drama about one of our deepest thinkers, inspired by real events.