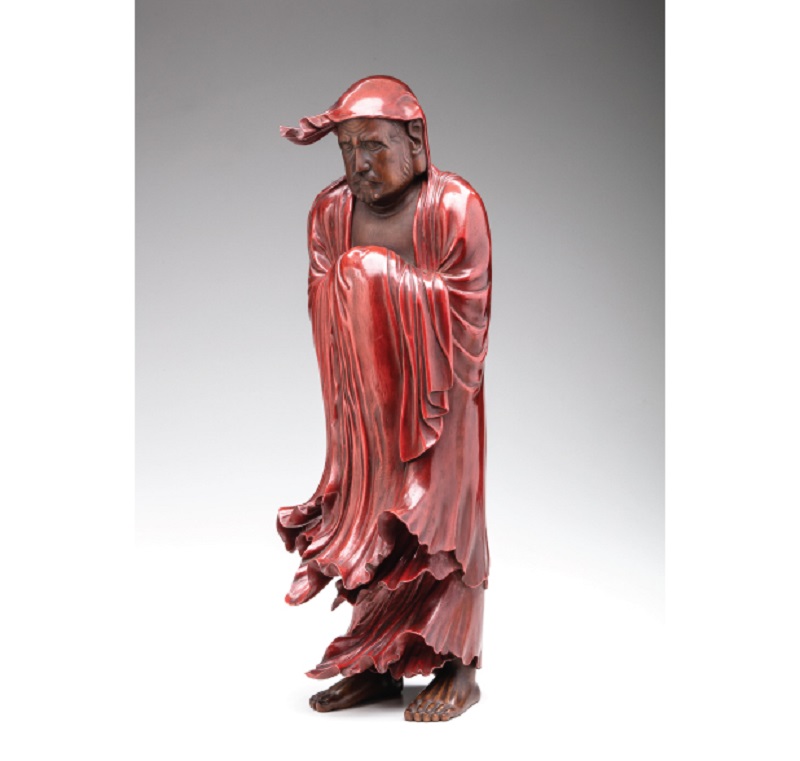 A Visual Feast…September 18, 2019 in the Special Exhibition Gallery

Featuring over fifty pieces, many never on view in decades, Beyond Zen showcases opulent (baroque) works of later Japanese Buddhist art (1615-present day) drawn from the Newark Museum’s rich collection. Select rare treasures of the Heian (794-1185), Kamakura (1185-1333) and Muromachi (1392-1573) periods—also from the Museum’s collection will be highlighted.

This visual feast of paintings, sculptures, textiles, ritual implements, lacquer wares and ceramics all are employed in dynamic Buddhist practices.

This exhibition is organized to reflect facets of Buddhist practices under the sections: 1) Buddhas and Bodhisattvas; 2) life and death; 3) teachers and students; 4) health and wealth. Most of the showcased artworks have not been displayed for over a century while others, including a contemporary portable tea room commissioned in 2018, has never yet been on public view.

While the minimalism of Zen Buddhist art resonates strongly with aesthetics of mid-century modernism, much of Japanese Buddhist art could more appropriately described as baroque—embracing ornate aesthetics and luxurious materials such as gold, silver, lacquer, silk, and porcelain.