Newark Museum:What Exit? The Spirit of New Jersey: Photographs by Timothy White: thru 01/5/2020

An event every week that begins at 12:00 pm on Sunday, Wednesday, Thursday, Friday and Saturday, repeating until January 5, 2020 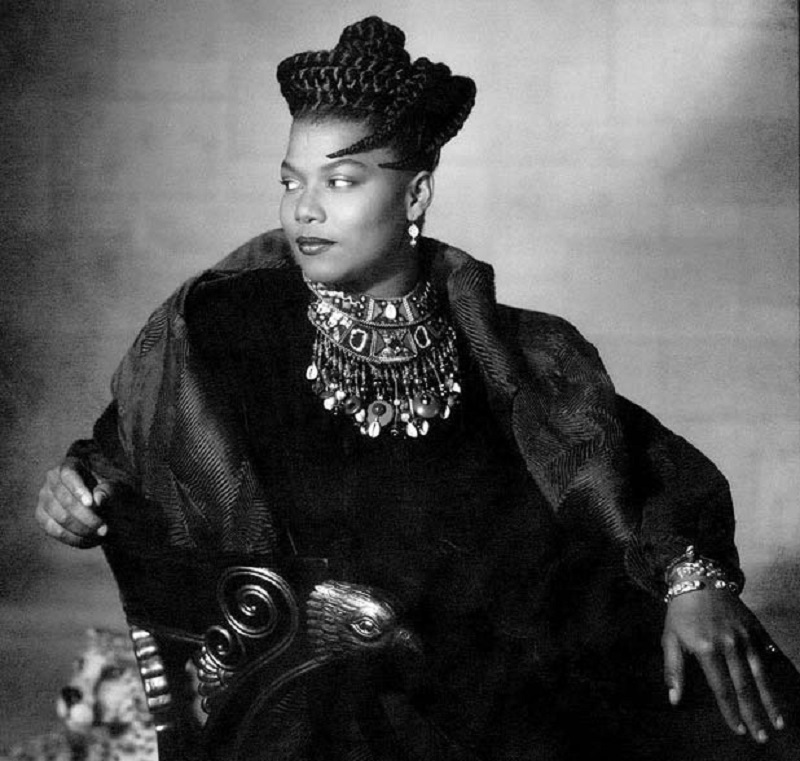 Portraits of homegrown artists ranging from Bruce Springsteen to John Travolta to Ice-T will be featured in the Museum’s latest photography exhibition, What Exit? The New Jersey Spirit: Photographs by Timothy White.

One of the most sought-after celebrity photographers, White is the photographer of choice for the highest echelon of Hollywood and international celebrities. A native of Fort Lee, he will be inducted into the New Jersey Hall of Fame in October 2019.  What Exit? is Timothy’s second exhibition at the Museum; Timothy White: Image Maker (2003) featured portraits of Aretha Franklin, Ray Charles, Lil’ Kim among others.

For more than 30 years, White has captured the intimate and playful sides of legendary, actors, musicians and artists as well as the innocence of up and comers, demonstrating an uncanny ability to incorporate an entire narrative into a single image.  His images have appeared on popular movie posters, in countless publications and on dozens of album covers.  White’s numerous awards include “International Photographer of the Year” from the Lucie Foundation, and American Photo Magazine’s “One of the Most Important People in Photography.”