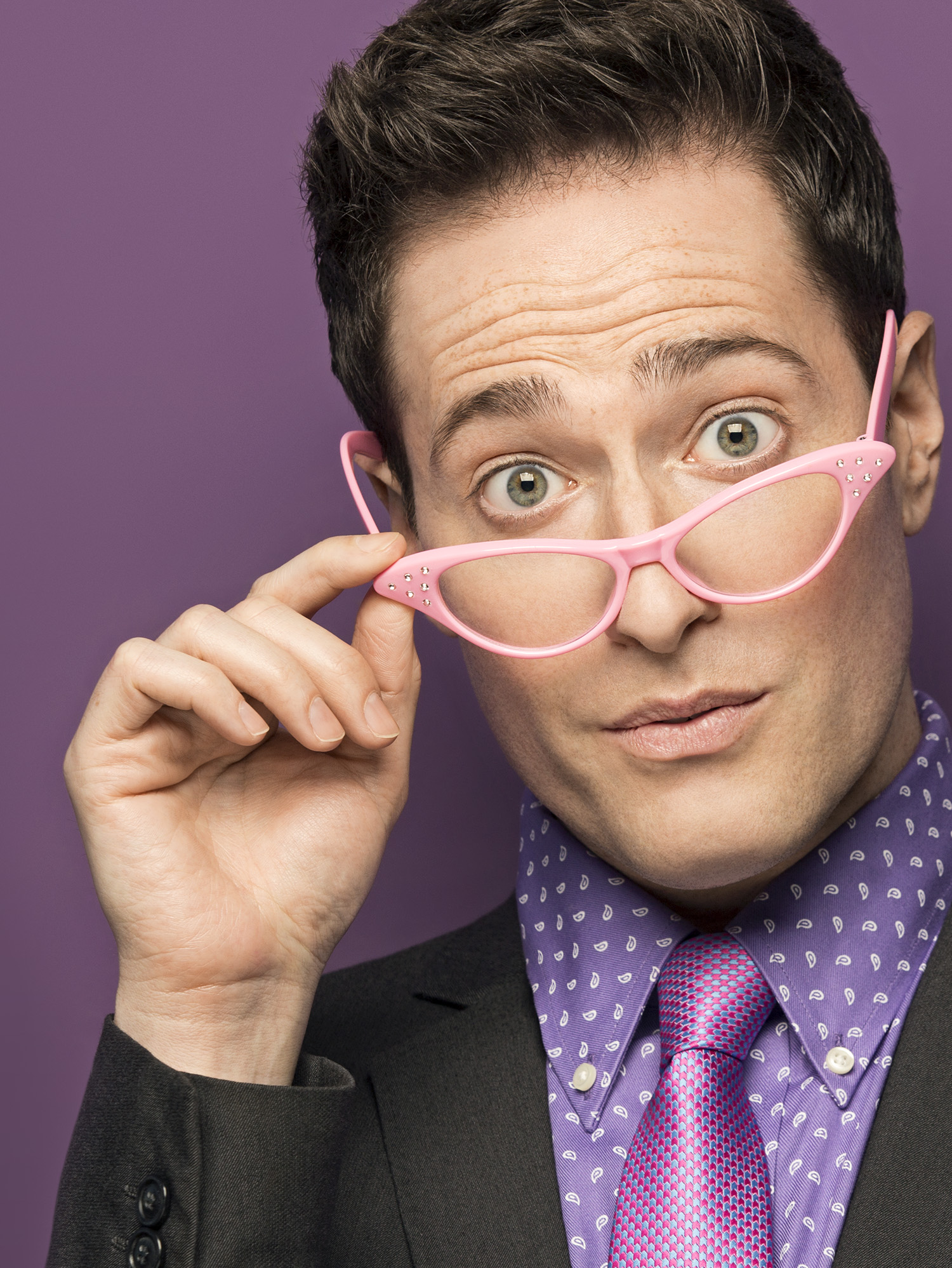 State Theatre New Jersey presents comedian, writer, singer, actor, and satirist Randy Rainbow! A viral internet sensation, Rainbow is best known for his series of political spoofs and musical parodies, including “Desperate Cheeto” and “A Very Stable Genius.” His videos have garnered international acclaim and over a hundred million views. He’s been called “the best thing about the 2016 GOP race” by Dan Savage and his musical tribute to the first presidential debate of 2016 (“BRAGGADOCIOUS!”) received 28 million views in its first two days. He’s been seen as a talking head on VH1 and has been heard regularly as both a guest and co-host on Sirius XM Radio. He is also the creator and star of the long-running BroadwayWorld.com web series Chewing the Scenery with Randy Rainbowand Last Minute with Randy Rainbow.