The Ghost Army of WWII Fundraiser 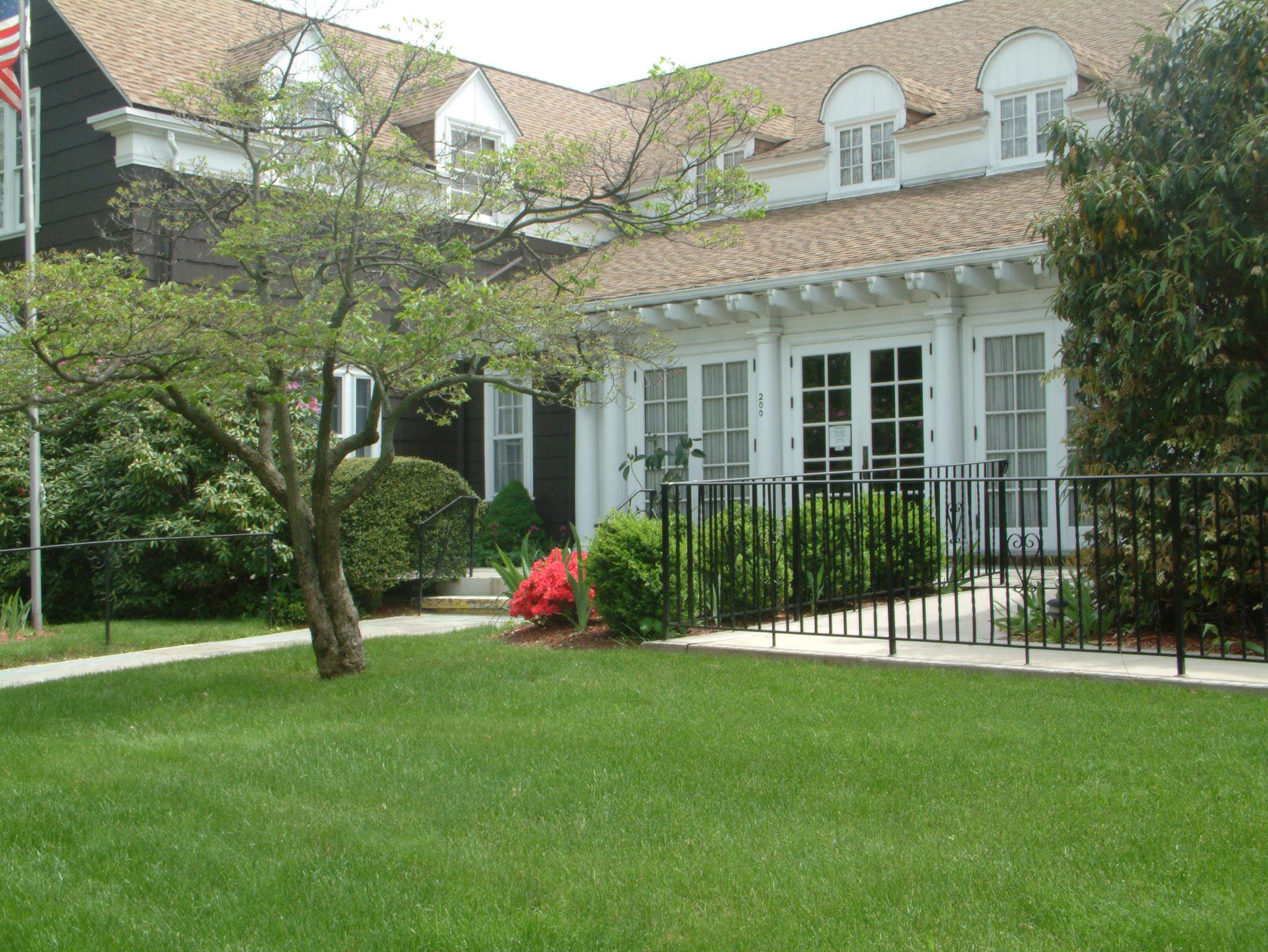 Rick Beyer, co-author of the book, and director of the PBS documentary, “Ghost Army of WWII” will be giving a multi-media presentation at the Woman’s Club of Upper Montclair.

In the summer of 1944, a handpicked group of young GIs landed in France to conduct a secret mission.  Armed with rubber tanks, fake artillery, and more than a few tricks up their sleeves, their job was to create a traveling road show of deception on the battlefields of Europe, with the German Army as their audience.  From Normandy to the Rhine, the 1,100 men of the Twenty-Third Headquarters Special Troops, known as the “Ghost Army,” conjured up phony convoys, phantom divisions, and make-believe headquarters to fool the enemy about the strength and location of American Units. This division of the army was sworn to secrecy for 50 years!

Many of the soldiers were artists, including future fashion designer Bill Blass and painter Ellsworth Kelly, and Beyer weaves their wartime art into this incredible tale of creativity being used to save lives.  Mr. Beyer presents this story in an engaging multimedia presentation that includes photos, maps, video clips, and other material. Rick Beyer will bring one of the inflatable tanks with him!

Mr. Beyer wrote and produced the PBS documentary “The Ghost Army,” which is being developed into a Hollywood movie. You won’t want to miss out on this incredible afternoon so mark your calendar now!