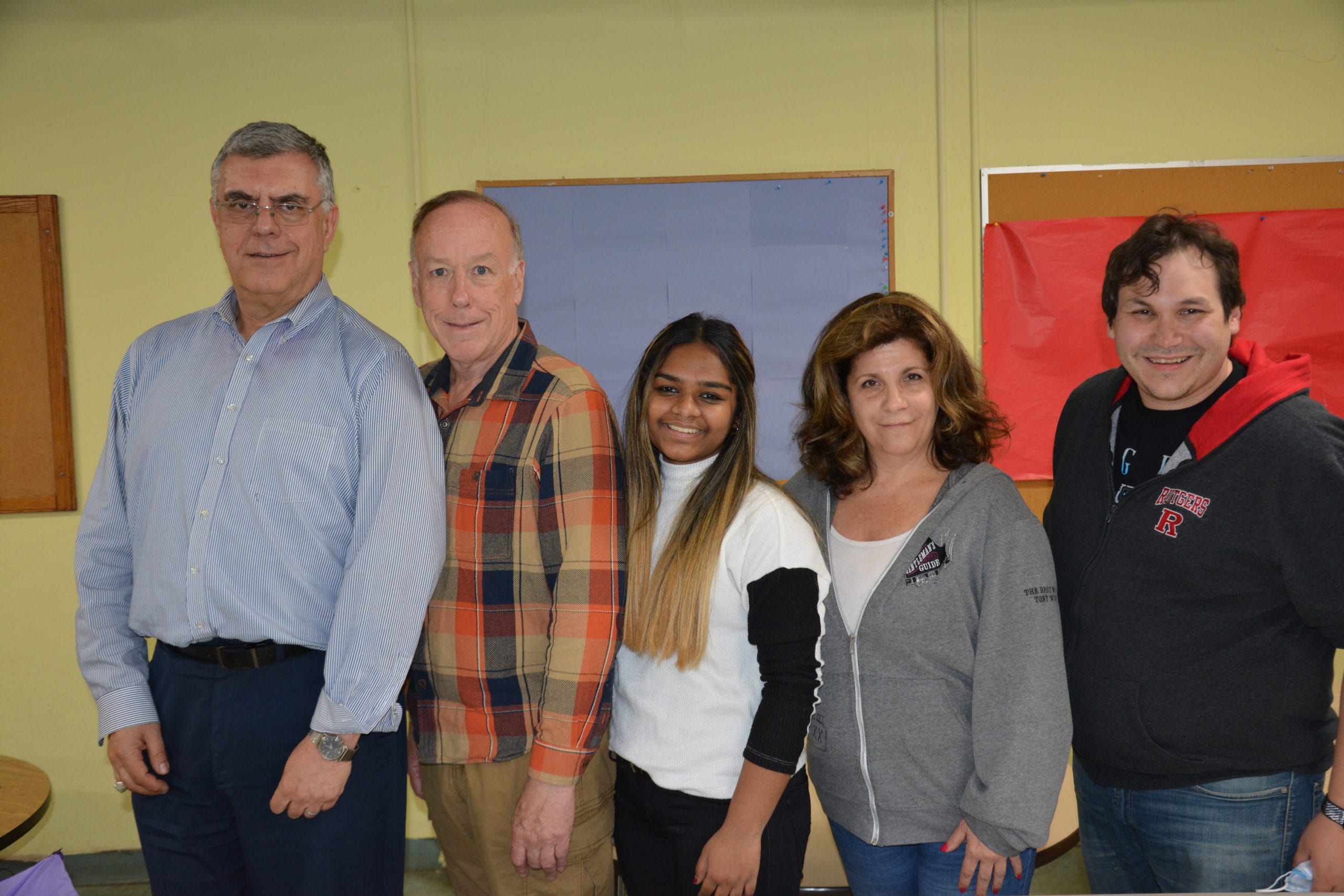 The Theater League of Clifton will present the musical “Jesus Christ Superstar,” which opens Friday, June 4, at Clifton’s Weasel Brook Park, 770 Park Drive (adjacent to the historic Vanderhoef/Westervelt House). Addition performances will be staged at the park on June 5, 11, and 12. All four shows will begin at 7:30 p.m.

Tickets go on sale at noon, May 17 and can be reserved online, by phone or by regular mail. Tickets are priced at $15 per person, and audience members are invited to bring lawn chairs and blankets to enjoy the show “under the stars.” To reserve tickets, call (973) 928-7668, or visit the theater league’s website (http://www.theaterleagueofclifton.com). There is an additional $2.50 fee per ticket for all credit card reservations. The Theater League’s mailing address is: PO Box 4072, Clifton, NJ 07012.

Lisa Dascoli will direct the show. Prema Marin is the stage manager and Anthony Competello serves as the music director. Clifton residents John Traier and Mark Peterson are the co-producers of the show. Peterson is the president of the Theater League. The musical is being presented through a special arrangement with Concord Theatricals and the Really Useful Group. Sponsors supporting the event include the Passaic County Board of Commissioners and the City of Clifton.

Last September, the Theater League presented the musical revue “Showtunes,” which also was held as an outdoor performance at Weasel Brook Park. That event attracted an audience of over 200 people.

With music by Andrew Lloyd Webber and lyrics by Tim Rice, the rock opera Jesus Christ Superstar originally was unveiled as a popular vinyl album in 1970. The musical opened at the Mark Hellinger Theater on Broadway on Oct. 12, 1971. It became a Hollywood movie in 1973 and has enjoyed hundreds of revivals staged throughout the world for 50 years. In April 2018 the production aired as a live concert on network television.

Founded in 2005, the Theater League of Clifton is a non-profit organization dedicated to fostering an appreciation of the arts through theatrical performances, while providing quality entertainment for all ages. The Theater League welcomes volunteers in all aspects of performance and production.