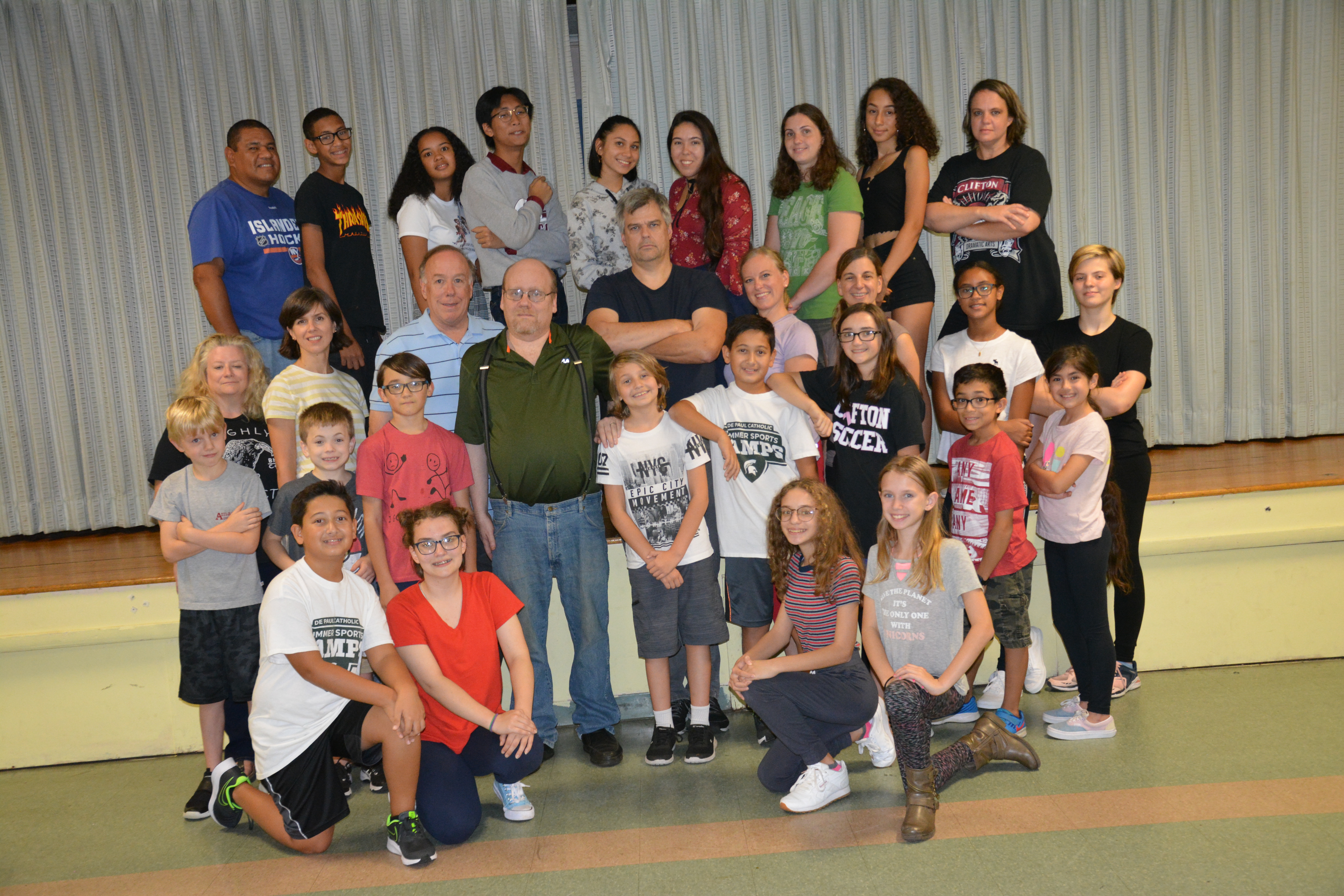 PHOTO CAPTION:
The Theater League of Clifton will present its fall musical production of “Oliver,” which opens Friday, Nov. 8 at the Theresa Aprea Theater. Maren Sugarman, a Bloomfield resident, is the director of the show.